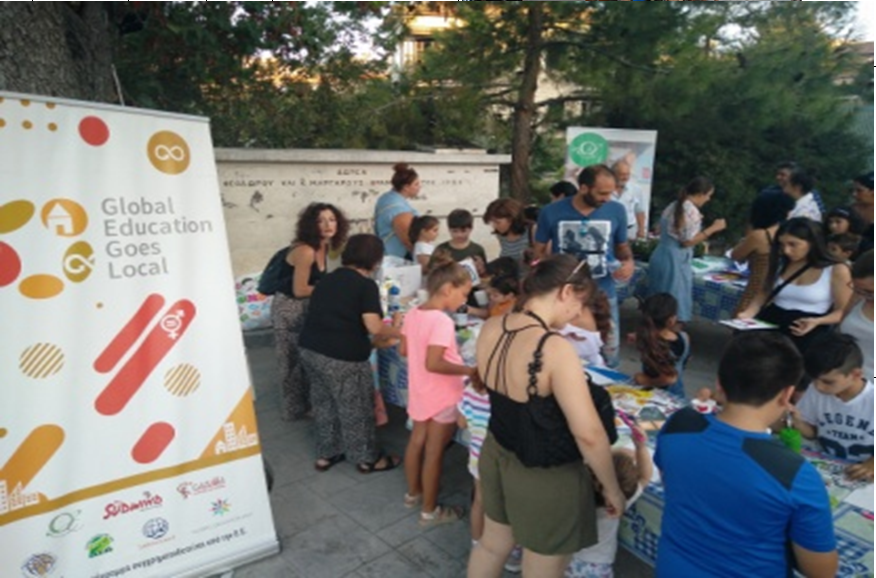 The Future World Center together with volunteers from Lefkara joined the annul city festival with recycling events. The action was focused on SDG 11 reaching sustainable and inclusive cities and on SDG 12 raising the responsible consumption.

The volunteers designed a stall on the festival in Lefraka on August 12 and 16. The main topic was recycling and education about reducing, reusing and recycling. A demonstration about what and how to recycle also took place. Over 100 visitors have been involved.

On August 16 the volunteers prepared workshops for children about reducing waste, reusing materials and planting. More than 50 children have participated. 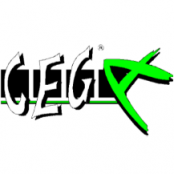 1000, Sofia, Kniaz Boris I , number 85
Phone: +359 2 988 36 39
cega@cega.bg
Copyright © 2020 This website was created and maintained with the financial support of the European Union. Its contents are the sole responsibility of CEGA Foundation and its partner implementing Global Education Goes Local project and do not necessarily reflect the views of the European Union'.